In May 2015, the militant organization known as ISIS attacked and captured the city of Palmyra. They destroyed many tombs and other ancient ruins within Palmyra. The city was regained by the Syrian army in March 2017.
All of the images are prior to the destruction done by ISIS in 2015. Due to the “terrorism, civil unrest, and armed conflict,” Syria is closed to tourists as of this printing. Reconstruction of damage done by ISIS has been underway since 2015.

A video discussing—and showing some of—the destruction by ISIS of the Palmyra ancient site from SmartHistory (5:57) 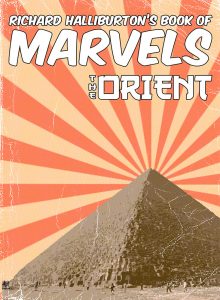